We describe the history of implementing ranked choice voting (RCV) in Minneapolis.

In 2006, we became one of the largest jurisdictions to adopt ranked choice voting (RCV).

Each of the 22 offices currently on the Minneapolis Municipal Ballot are voted on using RCV. 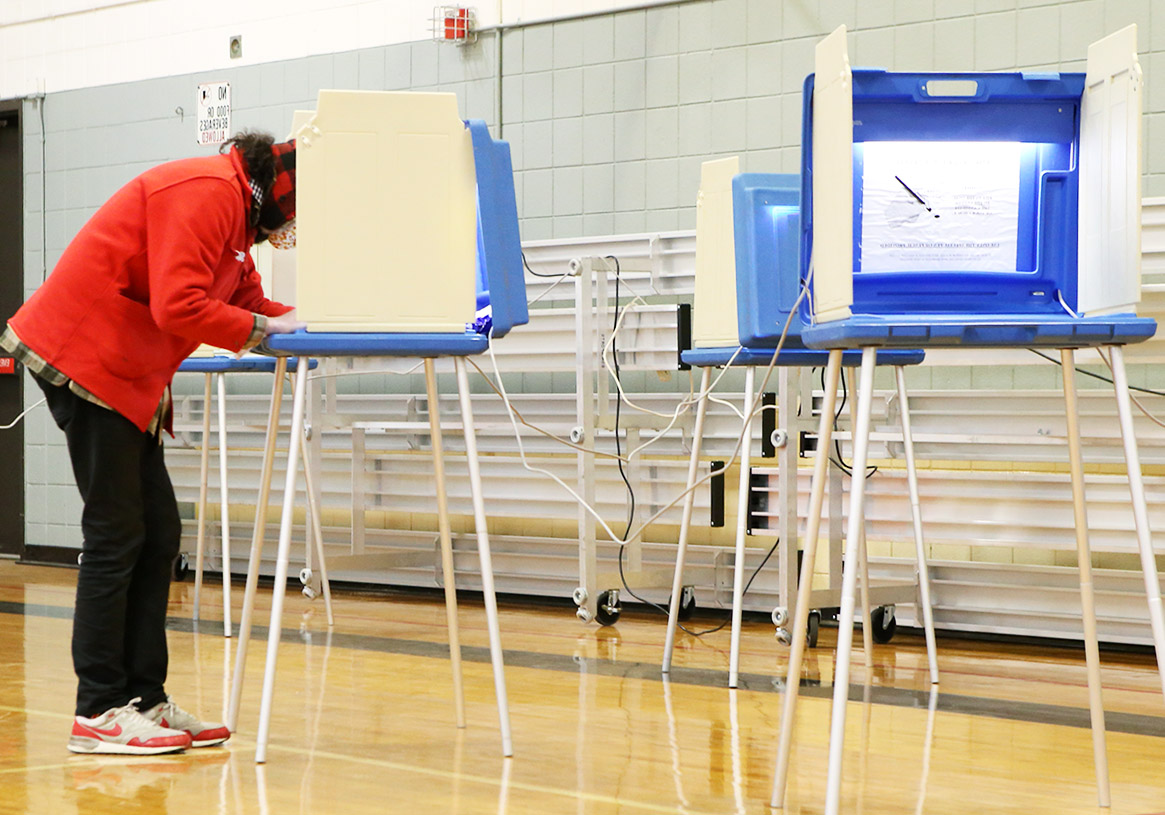 The first Minneapolis municipal election using RCV was on November 6, 2009.

Since the first Minneapolis RCV election in November 2009, we've used the voting method in the 2013 and 2017 Municipal Election and the 2020 Special Election - Council Ward 6.

Read more about how we've adapted our RCV process in the elections since 2009.

The 2009 Municipal Election on November 6 marked the first time RCV was used in Minneapolis - and in Minnesota.

Minnesota Election law requires both federal and state certification of all electronic voting systems. Because Minneapolis did not have certified equipment to conduct a RCV election, City elections staff had to hand count the election. This manual process took 15 days to complete.

As part of the one-week session, the City:

Feedback from the May 2009 test election and other community feedback led to an improved ballot design.

The test election helped inform how to:

Planning process for the 2009 Municipal Election

Planning for the 2009 Municipal Election had two different schedules. This allowed for the possibility that the City Council could postpone the first use of RCV until a future year.

During this two-year planning time, the City:

This task force had an open membership and two subcommittees:

Read the rules of conduct for municipal elections.
View the ordinance

Need help? We're here for you.

Ask 311 about City services or report non-emergency issues. You can access 311 in many ways, including:

Email us Call us